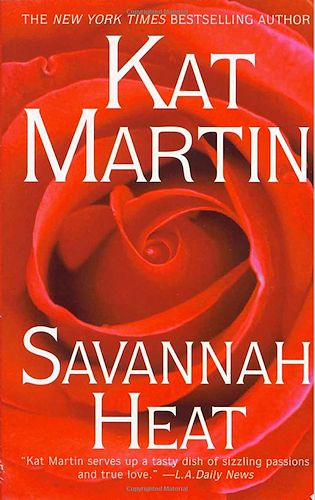 …a passion that burned hotter than the Savannah heat.

Spirits Forged of Steel … Despite her disguise as Silver Jones, tavern maid, Lady Selena Hardwick-Jones was captured by bounty hunters combing the Georgia coast for the runaway with hair pale as spun silver and eyes like soft brown velvet. Forced onto a ship headed for her home in the West Indies, Silver vowed to make her break for freedom. But in the vessel’s brash owner she found a will to match her own. Major Morgan Trask was determined to deliver his lovely human cargo safely to the aristocrat he had long admired.

Hearts afraid to feel … Was the ship’s dashing captain Silver’s stern captor–or her gallant protector? Tormented by doubts, tantalized by desire, Silver’s emotions were in turmoil. For a secret shame kept her from telling Morgan Trask the real reason for her flight, all the while fearing–and yearning –to trust him.

Souls longing to love … As they sailed into treacherous waters, their very lives in peril, Silver and Morgan could no longer deny their hunger for each other … as they surrendered to a passion that burned hotter than the Savannah heat. 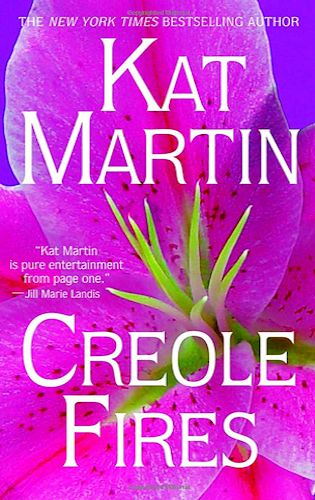 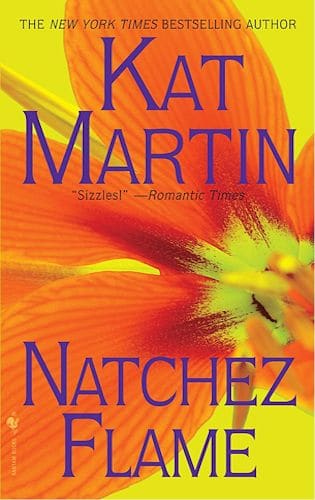